As you go proclaim this message

A Sermon by Jaime Briceno 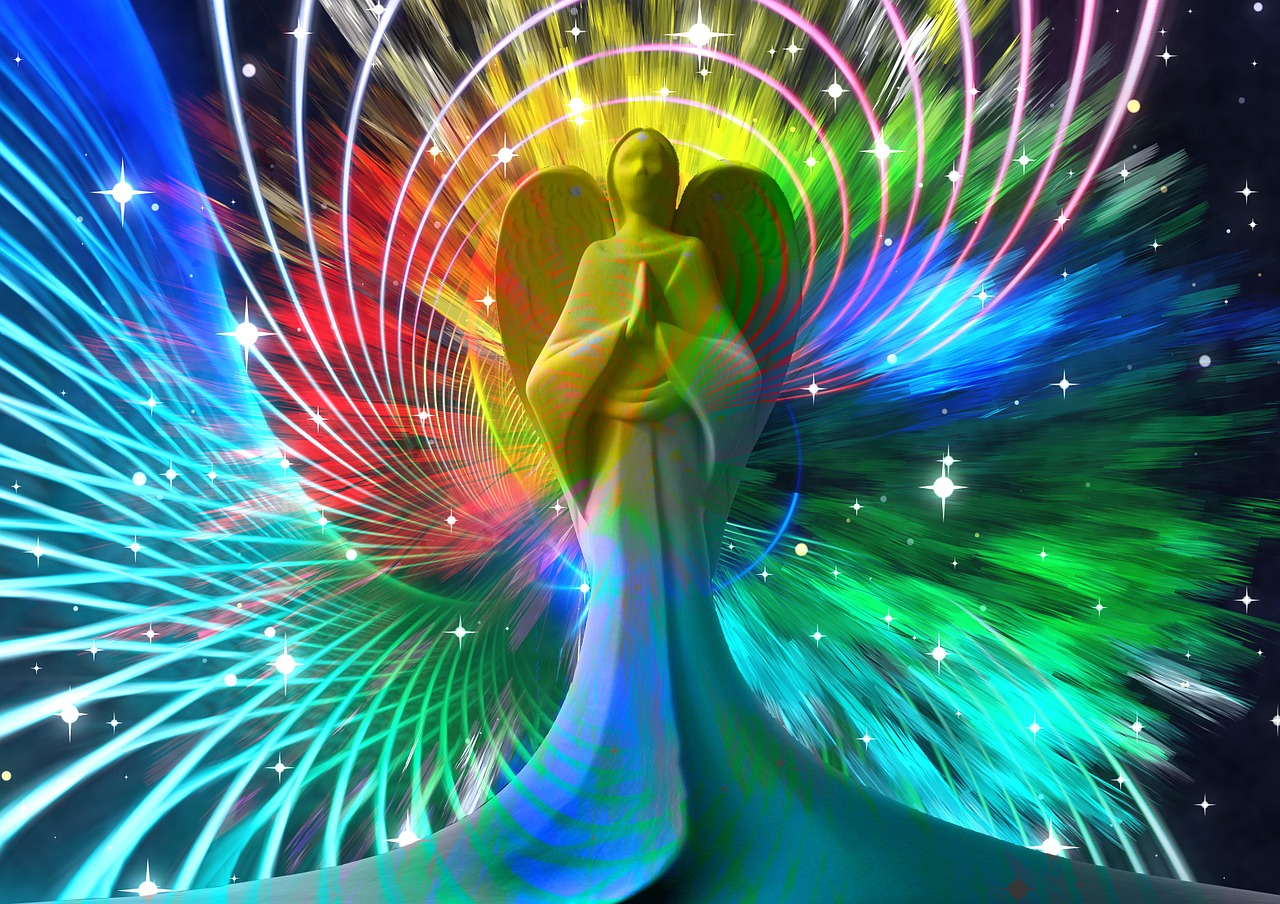 7 As you go, proclaim this message: ‘The kingdom of heaven has come near.’ 8 Heal the sick, raise the dead, cleanse those who have leprosy, drive out demons. Freely you have received; freely give.

When I hear that we are to preach that the kingdom of God has come near, I always wish I could see it. I always long for a moment in which the kingdom of God will stop being an aspirational dream, and it would become part of how we behave in our day to day lives.

There are many things in our world today that are not the kingdom, or in other words, things don’t even reflect a glimmer of what the kingdom of God should be.

But after all this vía negativa, has always served us to understand many things in theology. So, I hope that speaking of the things that are not of this kingdom will help us know what we should proclaim. So, to keep this short I want us to consider two things that the kingdom of God are not.

So maybe this is not another point at all, but an expansion of the previous one. Prof. John Dally would probably say that point one and point two are just the same…for more of this, you should listen to his convocation speech, or take it as another form of Psalm 62, One thing God has spoken, two things I have heard.”

Katherine Mowry LaCugna, in her book God for Us, puts it in a way that I had never seen expressed better.  She said, and I paraphrase, the problem with the church is this – the problem is that no other institution in this world is making the claim that the church does, that it is based on the values of the reign of God.

You know, no one expects Facebook or Apple to reflect in any way the life, ministry, and death of Jesus as its core values; the preferential option for those who are in the margins, or expect them to make room for those who had been kept in the margins for so long. Unfortunately, I have seen more attempts to break the sins that bound us, from sexism to homophobia and racism from Google and Starbucks that I have probably seen in our Christian church.

Lately, the problem I see with our churches is that we see in them, all the sins and failures we observe in culture and society today. We are not even attempting to make changes anymore. We take refuge or hide in the humanity of the church in saying that it is made of people, sinful people, to turn the face the other way and allow their sins to continue…and It is apparent, at least to me, and my experience of it, that the church makes all efforts to continue to keep its white privilege, sexism, and economic inequality as its core values.

And this is not about cultural superiority or a higher moral standing, nor I imagine this as being anything new. It is, after all, as Catherine Mowry LaCugna implied, about being at least consistent, consistent with what we do and what we call ourselves.

The main problem that we have as a church, is that we are not being consistent with the Values of the Kingdom of GOD. Should we decide one day to be followers of Jesus, who saved this world through self-emptying, who preached inclusion of those in the margins of society, and re-interpreted the Law as emphasizing its focus on human wholeness and authenticity —  then and only then, will we proclaim and embody the Kingdom of God calling for and striving for Justice everywhere. Amen.