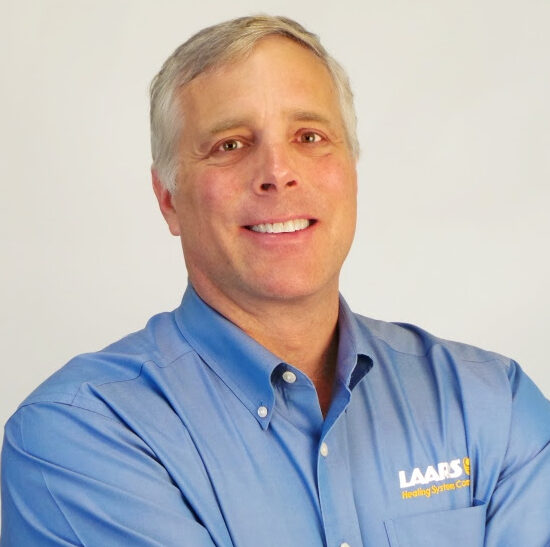 Rich Simons is the General Manager of Laars Heating Systems, a subsidiary of Bradford White Corporation. He is also a vice president on the Bradford White Corporation senior staff. The son of an Episcopal Priest, Rich grew up in the Episcopal Church in and around Cleveland. After re-locating to Minnesota, he and his wife attended St. Mark’s Cathedral in Minneapolis. He has served on various committees in the diocese. Rich maintains homes in Minneapolis and New Market, NH. He holds a Bachelor’s Degree in Electrical Engineering and Applied Physics from Case Western Reserve University, and an MBA from the Carlson School of Management at the University of Minnesota.